Waaree has developed a range of single and three phase inverters which are unrivaled in the industry for their quality, reliability and efficiency.

The Solar Inverter helps to convert the direct current (DC) from the solar panels into alternating current (AC) which is used by domestic and commercial appliances. An inverter is one of the most significant components in the solar system. These inverters have evolved and become smart and intelligent to perform functions such as data monitoring, advanced utility controls, etc. 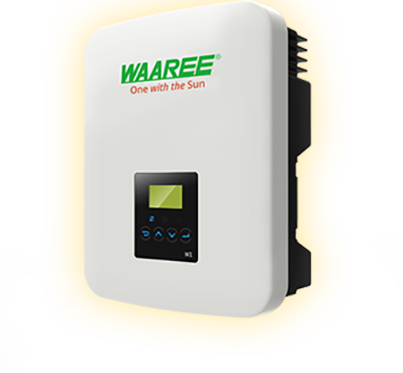 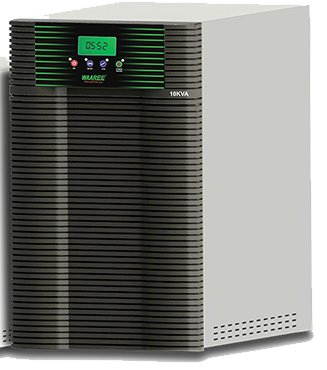 Our off-grid inverters, also known as stand-alone inverters, are the ones that needn't be hooked up to a solar panel. Instead, they draw the required DC power from batteries charged using PV arrays or other resources like engine generators, hydro turbines and wind turbines. Since these inverters are isolated from their utility grids, they don't require any anti-islanding protection. Further, they can't export excess solar electricity into the grid. Off-grid inverters are used in remote areas or when people want to live completely independently of the grid.

Our on-grid inverters are usually connected to a utility grid and function by matching their frequency with the utility grid sine wave. They are designed to spontaneously shut down in the event of a power cut for safety reasons. Hence, they stop supplying power during an outage.

Let us Help You

Contact us for inquiries about product purchase and order, or feedback and complaints.