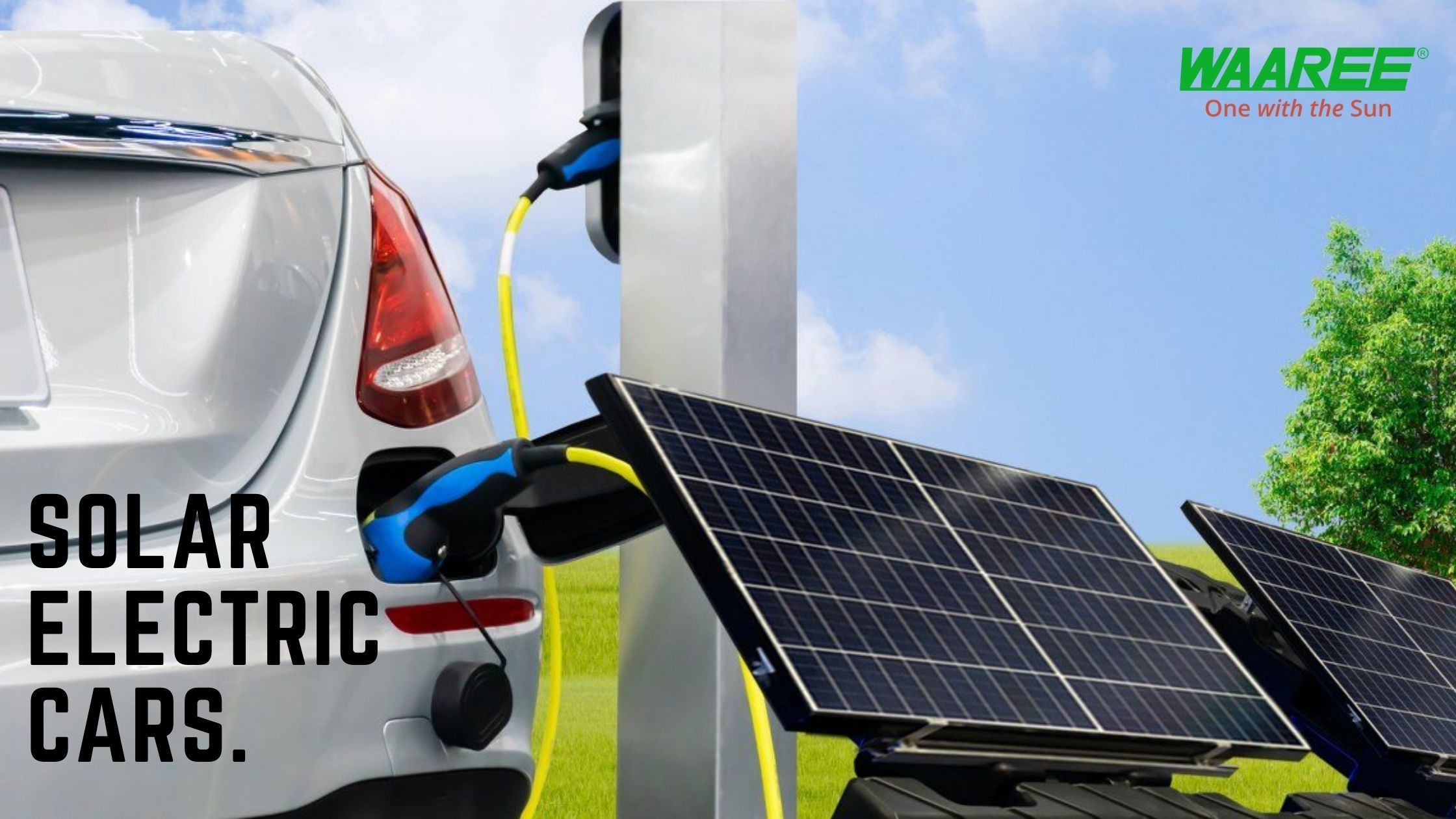 Over the past few years, governments across the globe have proffered focus and stress on the utilization of sustainable forms of energy. Solar energy has risen as a viable and economical form of sustainable energy that holds the potential for replacing traditional sources of energy and presents power security for future industrial developments.

In the very light, the automobile industry continues to be remodeled by concerns over oil supplies, environmental implications, global policy, and fuel expenses. This has been the reason for a diversity of hybrid technologies in this, including solar cars.

How do electric cars operate on solar?

Solar-operated cars are electric vehicles that employ solar energy. They utilize photovoltaic cells to transform energy from sunlight into power.

When an electric car is parked under sunlight, the solar panels used in the electric car draw the sun's rays and transform them into electrical energy, which is then saved in the battery for further use at night or even when there is no direct sunlight.

This electric car with a solar panel, not just assists in diminishing air pollution but can further reduce noise pollution too. The solar car is probably one of the most innovative alternative energy vehicles and holds numerous applications to the rising electric automobile market. Numerous models of solar cars, powered just by the sun, have been manufactured and experimented, since the '90s.

Future of electric car with solar panel in India

To remain at par with the rest of the world, the drive towards electric vehicles has been accelerated in the country. Lately, the Government of India announced that by the end of the year 2030, just electric cars would be marketed in India, and there would be a total prohibition on diesel or petrol-run cars.

It has additionally established a goal of producing more than 7 lakh electric cars that would run on the Indian roads by the end of the year 2022. To facilitate the same, the Government of India has started some subsidy policies for the automobile manufacturers for the solar used in electric cars to encourage the country's adoption.

At present, several influential automobile manufacturers are making tremendous investments in the research and development of electric cars with solar panels. Hence, it can be ascertained that this technology is transforming the automobile industry, and the future of electric cars powered by solar is bright in the country.

Waaree ESS, one of India's fastest-growing solar panel manufacturers, provides reliable, compact, light-weight solar products, including batteries. Get in touch with us.